Winners of the 2016 Graedel Prizes

The Graedel Prizes were established to honor Professor Thomas Graedel, now emeritus at Yale University, after an outstanding career as researcher and pioneer in the field of industrial ecology (IE). The prizes are awarded to the best two papers published in the JIE every year; one paper written by a junior single author or first author (below the age of 36) and one paper written by a senior single author or first author. This year’s winners received $750 and a free membership in the ISIE.

The 2016 Senior Author Best Paper is entitled “Combining Multiregional Input-Output Analysis with a World Trade Model for Evaluating Scenarios for Sustainable Use of Global Resources.” This is actually a paper in two parts: Part I on a Conceptual Framework, written by Faye Duchin, Stephen H. Levine, and Anders Strømman, and Part II on Implementation, written by Duchin and Levine.

While the winners of the 2015 Prizes were announced last year, the prizes were also presented to the authors at the conference in Chicago. The 2015 Junior Author Best Paper was awarded to Stefan Pauliuk, Guillaume Majeau-Bettez, and Daniel B. Müller for “A General System Structure and Accounting Framework for Socioeconomic Metabolism.” Martin C. Heller and Gregory A. Keoleian received the 2015 Senior Author Best Paper for “Greenhouse Gas Emission Estimates of U.S. Dietary Choices and Food Loss.”

An article providing more detail about the 2015 Graedel Prizes including the runner-up papers can be found at: https://doi.org/0.1111/jiec.12529

Other JIE news can be found in this recent announcement. 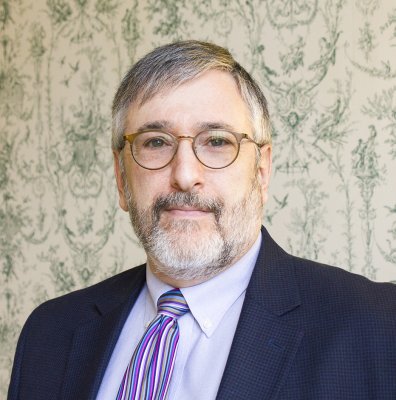