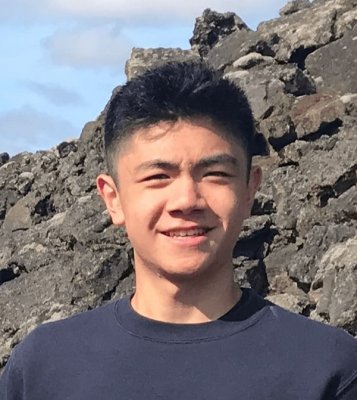 Early-career researcher at the Academy for Mathematics, Science and Engineering, USA

Thomas Chen is an early-career researcher whose primary interests lie in machine learning and computer vision applications for industrial ecology, particularly in the scope of island sustainability. He serves on the U.S. Technology Policy Committee of the Association for Computing Machinery. As much of his work lies at the nexus of artificial intelligence and earth science, he is also an active early-career scientist member of the European Geosciences Union and the American Geophysical Union. One of his focuses is the use of Earth observation (EO) data such as satellite imagery for sustainability research and assessment. Thomas is a prolific interdisciplinary speaker who has presented work at a number of conferences, workshops, and meetings, from NeurIPS workshops, Applied Machine Learning Days, the Open Data Science Conference, and Machine Learning Week Europe; to the European Geosciences Union, European Space Agency, and NASA.

Thomas' favorite island is Greenland. As the biggest island in the world, Greenland is home to a fascinating range of landscapes and a rich indigenous culture. As climate change ramps up, it is one of the places in the world that will be affected the most, given its proximity to the North Pole and all of the water stored in ice and snow. It is incredibly important to preserve Greenland for future generations, which requires an across-the-world effort.