The Israeli Industries Administration at the Ministry of Economics and Industry, in cooperation with the Israel Digital Headquarters at the Ministry of Social Equality, recently launched a national project for industrial symbiosis. This is a groundbreaking project for the Israeli economy. Four companies won an innovative tender process called “the Challenge’, in the amount of total of NIS 5 million (~1.25 million EURO), and will operate in various regions of the country as follows:

• 4S Israel, in cooperation with International Synergies, operating in the north of Israel

• Dannyron Israel, in cooperation with Pathway 21, will operate in the Haifa and Sharon areas

• The Israeli Good Energy Initiative, in cooperation with a research group from the University of Cantabria in Spain, will operate in the central region of Jerusalem and its surroundings

• Aviv Consulting, in cooperation with the Israeli company Commerx, will operate in the south of Israel

The division of the country into four regions will generate significant activity throughout the country, while creating local expertise and participation from local authorities, industrial zones and commercial centers in the cities. Some of the winners will operate advanced technologies already applied abroad by leading organizations in the field, and some will operate new Israeli technologies. The pilot period will last for about a year, and at the end of the project the ministry will work to promote a long-term national symbiosis system using one of the winners as the national operator.

The project has been in operation for the past 3 months. In this short time span, each of the four operators has developed an advanced information system that will help create synergies and transactions between different manufacturers and potential consumers. Each potential customer enlisted so far underwent a detailed mapping and this data were fed into the relevant operator's information system. The potential for success in Israel is expected to be large, because recycling rate in Israel is relatively low, and stands at less than 20% of the solid waste. Materials such as plastics, minerals, tires, polyethylene packaging, food and even hazardous materials - all have economic potential to serve as a resource rather than an economic and environmental burden as waste.In accordance with the savings achieved in similar projects worldwide, the ministry estimate that the savings potential for industry and the economy during the pilot period will be approximately NIS 200 million, stemming mainly from waste sales, savings in waste treatment costs, prevention of GHGs, reduced landfilling, less hazardous materials disposal, and reduction in raw virgin materials consumption. The Israeli Ministry of Environmental Protection recognizes the importance of the project and will assist in removing barriers that will promote the various transactions. 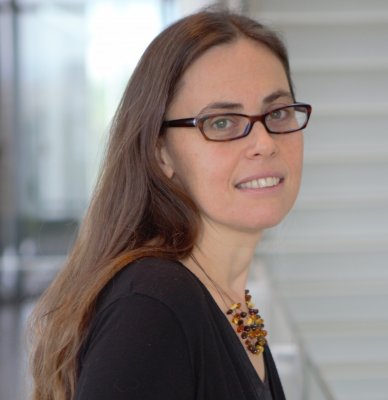 Announcements: Save the date for the ISIE2021 conference in Leiden