The concept of methanol economy was proposed by the Nobel Prize winner George A. Olah to replace fossil resources with renewable methanol. As the largest methanol producer in the world, China is providing policy supports for methanol fuels and farther down the road to develop a methanol economy. Whether methanol fuel can bring expected environmental benefits need a comprehensive analysis of multiple environmental footprints across the fuel life cycle. A paper newly published provide answers to this critical question by developing a hybrid life cycle inventory model using the latest 2012 China IO table. In a short-term, the promotion of methanol fuel in China will increase national energy and water consumption, GHG and SO2 emissions, contradicting the original expectation of environmental benefits. In a long-term, the goal should be using renewable methanol that does not rely on fossil-based feedstocks. The authors analyzed current policy and technical alternatives and provided suggestions on achieving short-term and long-term environmental goals for a more sustainable methanol economy in China.  Although the study mainly focused on the case of China, the findings might provide insights for global deployment of the methanol economy. This work is an international collaboration among scholars from U.S. and China. 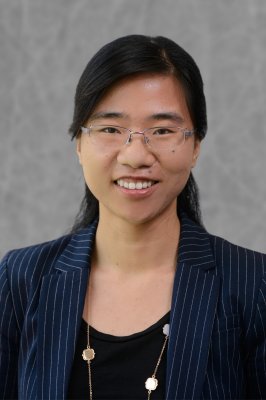