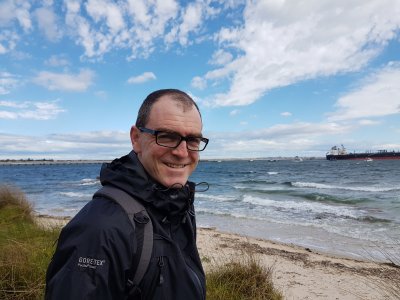 This forum is available to ISIE members who wish to provide feedback and suggestions on the draft ISIE Housekeeping Rules - see link below. These were first presented to the Society for consideration at the first Annual General Meeting on the 9th July 2019, and there it was decided to keep the document 'live' and open as a draft for refinement until such time as a General Meeting could vote for/against accepting them. The draft is based on the prior By laws of ISIE as it was hosted at Yale, now made consistent with the By laws of ISIE as registered in the Netherlands. The Board and management of ISIE continue to abide by those By laws and procedures currently outlined in the draft Housekeeping rules. 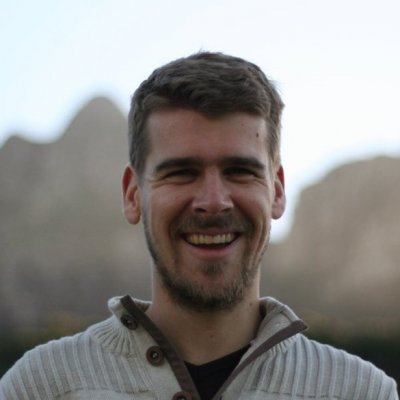 Thanks for this Tim! Hereby a few comments/questions:

The Board shall propose General Housekeeping Rules which regulate the practical operations of the Society at a level of detail going beyond that provided in the Bylaws, including theoperations of committees and sections, and the organization of elections

These General Housekeeping Rules regulate the practical operations of the Society at a level of detail going beyond that provided in the Bylaws, including the operations of committees and sections, and the organization of elections. (and this could be placed at the introduction of the document instead of inside an article)

Under Article III of the housekeeping rules in yellow there are a number of new things (e.g. The membership of the Society ends:). This is a copy of Article 7 in the Bylaws. I would personally try again to have no duplication. If it's already in the bylaws we can instead refer to them. Or is there a specific reason for having this in both documents?

Last part of Article V describes the geographic regions that are taken into account. Can you look at the semi-colons being used? As it reads now, it seems that "Latin America and the Caribbean, Africa, and Eastern Europe, Caucasus and Central Asia" is seen as one single region...?

All ballots must be received no later than two(2) weeks after being circulated.

This basically says the election period is maximum 2 weeks, am I reading that correctly? I think in the past we've often had longer elections. It often takes a bit of time to get people to vote. Should we maybe make this a maximum of say 4 weeks? We can always aim for less than 2 weeks, but this way we don't have a conflict with our own rules if we see the need to give people more time than that.

Member who participates in a meeting held in accordance with the Housekeeping Rules is taken to be present and entitled to vote at the meeting.

I assume this should say "Board member who participates..."? Otherwise it would mean that an invited member who happens to be present at a board meeting has the right to vote like any other board member.

I sounds pretty strict to require board members to sign a document when voting outside of a meeting. Can we modify the text so that written (e.g. e-mail) votes are valid? I do think we need to ability take decisions outside of meetings but fear that a signed document for each vote will be too much.

G)
Article XV. Again on the duplication topic... I would leave only the first sentence and then refer to Article 19 from the Bylaws.

Thanks for these points. Responding in order A-G

C: Yes, I can edit for clarity

D: Our usual voting period e.g. for nominations has been 2 weeks but this could be an opportunity to extend to 4 given there is not an imperative to have a result well-before the New Year, which was traditionally the time of hand over of roles.

E: in the Housekeeping rules Art XIII it already says "Board Member"

F: I think we leave open the option of an actual signed document and what is usually done is to say an email or other authorized electronic document may be accepted by the Board as a signed document. I would also change this to allow a minimum number of Board members can pass a resolution rather than all Board members needing to pass a resolution.

G: see also answer to A-B: we can cut out duplicated text from Bylaws.