Last week we had our 13th conference of the socio-economic metabolism section of the ISIE, from 13-15 May in Harnack Haus, Berlin. We were a little bit late - the conference was originally planned for 2018 - but I hope it was worth the wait for most. It definitely was for me! Thanks to a great team here at PIK and the beautiful Harnack Haus, I think we had a very enjoyable setting for the conference. Of course, this is only part of the equation as a conference like this depends mostly on the community to provide interesting and thought provoking talks and discussions during the sessions as well as during breaks and meals. In this respect I think the conference was a huge success. The community is young, vibrant and exciting but we are also maturing as a field. A number of initiatives have been started within our community to consolidate our core contributions and increase the impact we have on the coming societal transition to well-being within planetary limits.

So thank you everyone for coming to visit us in Berlin, it was a great pleasure to have you! 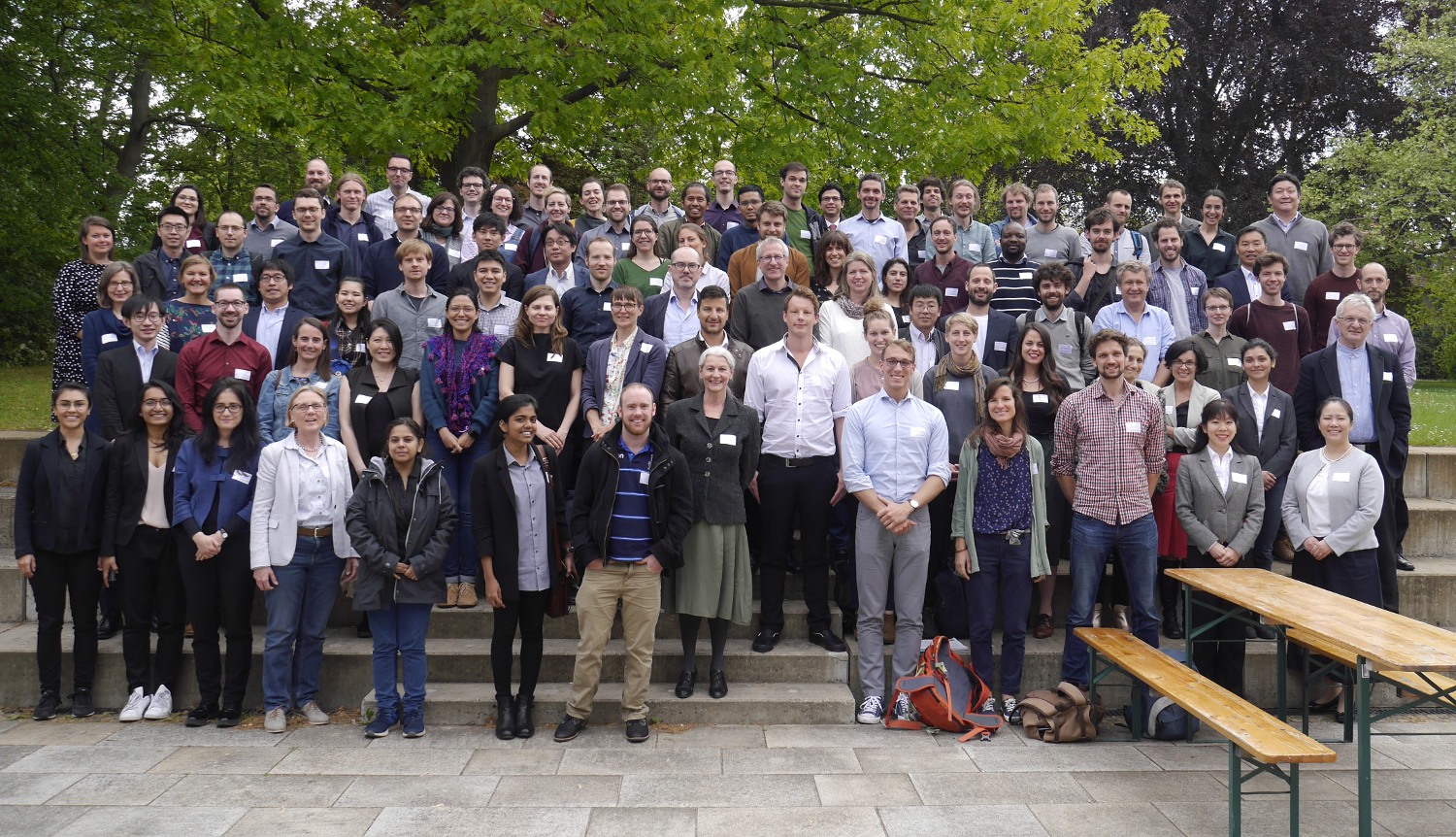 In total we had 101 participants from 19 countries. Perhaps not surprisingly, participants from Europe were the largest group, followed by Asia and Northern America. We didn't have a single registration from someone residing in the Southern hemisphere. As long as we still afford ourselves the luxury of traveling long distances for such meetings, hopefully we can think of ways to change this.

I am happy to report that in terms of career stage and gender balance we are doing a lot better. Nearly half of the participants were students (including PhD students) and also the self-identified gender ratio was not far from balanced, and hopefully getting there (I am not sure if the binary was enforced by the registration website).

Finally, here are the dietary choices in our community (this was a trick question as we only had vegetarian food anyway). So, Germany apparently has the highest percentage of vegetarians in Europe (~10%). We did a lot better than that with nearly exactly half of all participants being vegetarians or vegans. Also, rare but welcome - if somewhat surprising - men were substantially more likely to be vegetarians than women.

If anybody wants to have the group picture in full resolution please email me, I'll send it to you.

Again, thanks for coming to Berlin and creating such a great experience!
Paul, On behalf of the PIK Organizing Comittee 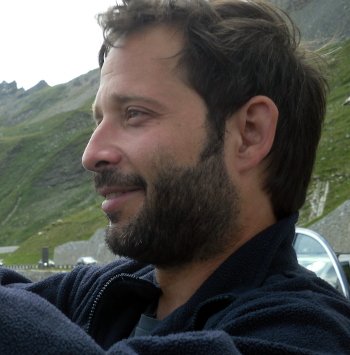