Is your ISIE membership expiring soon? Make sure you renew on time! Renew now »

The following content is authored by Diana Ivanova and discusses results from the article entitled “Environmental impact assessment of household consumption” published in the Journal of Industrial Ecology. 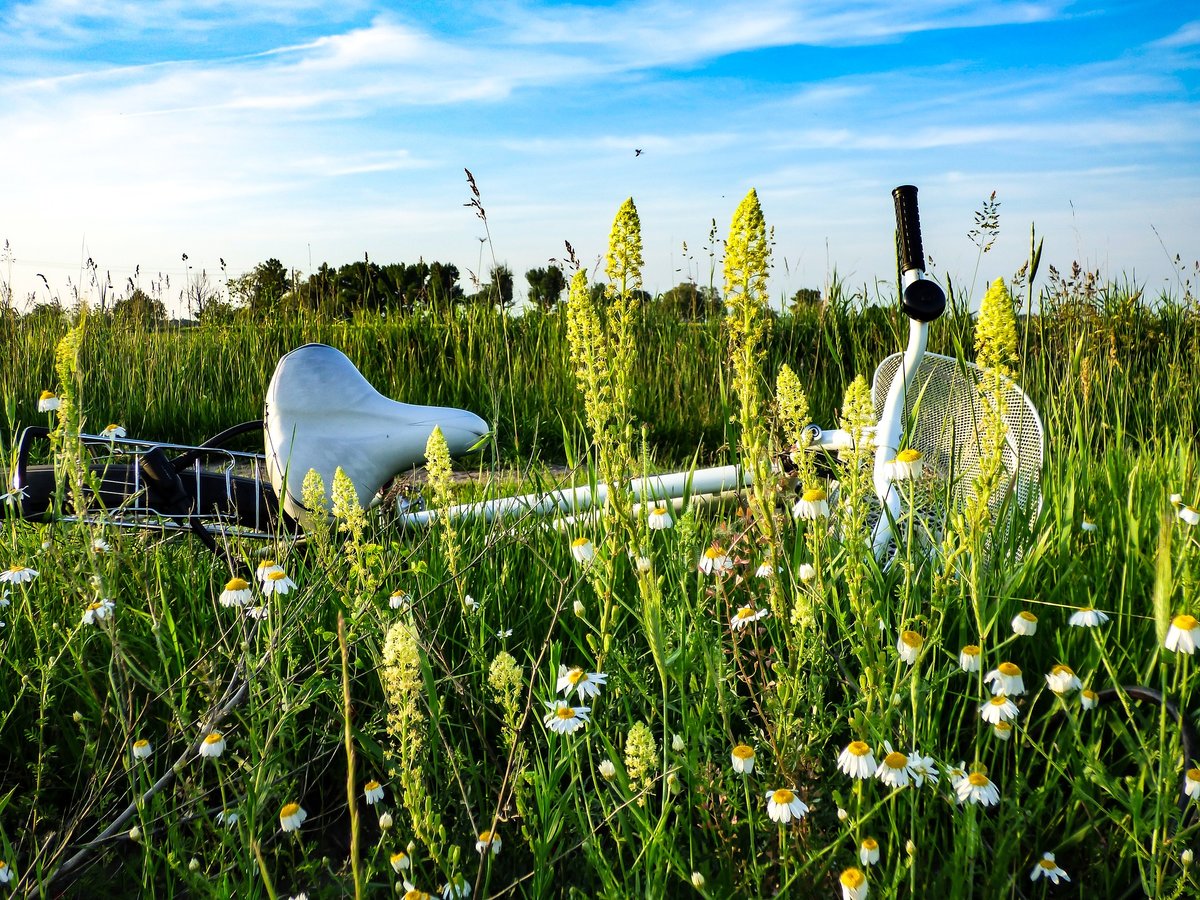 Households contribute to the majority of environmental impacts taking place on the planet.

This is not to say that consumers are not faced with constraints. We may still be locked in by unsustainable infrastructures and habits, or be strongly influenced by high-consumption social norms. But by changing the way we do our shopping for food or commuting, we have the power to reduce much of the environmental burden associated with human activity.

The world average amounts to 3.4 tons CO2e per person in terms of carbon. The footprint of the US, Luxembourg and Australia is more than five times the world average, while that of India – four times lower than the world average. This uneven distribution of impacts is rooted in the uneven distribution of purchasing power across countries. Wealthier nations have higher opportunity to consume, which comes at a higher environmental cost. We find that a doubling of household expenditure brings about 66% increase in the carbon footprint, while also putting significant pressure on the planet’s resources. At the same time, studies have suggested that above certain level of wealth subjective well-being does not increase (Reisch et al 2016). We consume, but our consumption doesn’t serve us good. Perhaps it is time to mainstream some non-consumptive alternatives to satisfy our needs and tell our stories to the world.

The demand for products also often causes environmental damage somewhere else. For example, through their consumption, Dutch households use about 14 times more land than the area of their country. It is not just the Dutch … The displacement of impacts and differences in consumption standard between countries point to the question of social sustainability. It is rather clear that we do not share the planet’s resources equally. Developing countries are often burdened with the environmental consequences of demand from developed nations. And while we all deserve to live equally well, the consumption levels of the developed world are clearly unsustainable.

Most of the consumption impacts are also difficult for consumers to account for.

Global supply chains are rather complex and much of the environmental impacts of consumption is embodied in the production and distribution of products. Such impacts come with little visibility from the consumer side, while they certainly are significant. About four fifths of GHG emissions associated with household consumption occur in the supply chains of products globally. This makes the process of mitigation rather complex as well.

Mobility alone contributes to about 27% of GHG emissions within the EU and is the most emission-intensive with about 3.5 kgCO2e/EUR. Redirecting spending on transport to services would result in more than ten-fold decrease in those emissions. While we certainly do not argue that these categories are perfectly substitutable, such comparisons show the potential of impact mitigation through redesign of the economy and consumption patterns. It is not only the level of consumption that matters, but also its nature. Rising consumption would probably be much less burdening for the environment if we all spend our money on yoga classes and haircuts.

In this study we point to the importance of approaching environmental problems from a multi-indicator perspectives. But it is rather difficult to communicate to households the complexity of environmental impacts, especially when there are environmental trade-offs. Sometimes though we may get too hooked up discussing trade-offs of consumption that does not really serve anyone’s needs. What we need is mindful consumption. Be mindful of our needs.

I am trying to walk the talk myself. I bike to work and buy most of my clothes second-hand. I don’t eat meat and eat little dairy and eggs. I have tried to change my lifestyle towards more sustainable. I’m really trying and I find it hard. Still, as a working individual in Norway, my level of consumption is probably nothing close to the sustainable limit.

I have no desire to say “You should be doing the impossible to reduce your consumption at the cost of your own life satisfaction”. But I do wish to say “I hope that you do your best… because it matters!”

Diana Ivanova is the winner of the Graedel prize for best JIE paper authored by a junior author in 2016. Her winning paper can be found here. 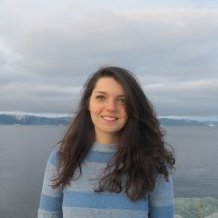