We called for candidates in early April 2015 and by 12 May 2015 eleven people had indicated a willingness to stand for the Section Board election. Candidates' statements were emailed out to members of the SEM section on 12 May, and on the same day members were sent a link to vote, and advised that voting would close at midnight on Tuesday 2 June 2015 (Australian Eastern Standard Time). We ended up with a total of 52 people voting. We asked three international colleagues, who were not candidates for the election, to oversee the election process and confirm the results.

Based on the votes received the eight members of the 2015–2017 SEM Section Board will be: 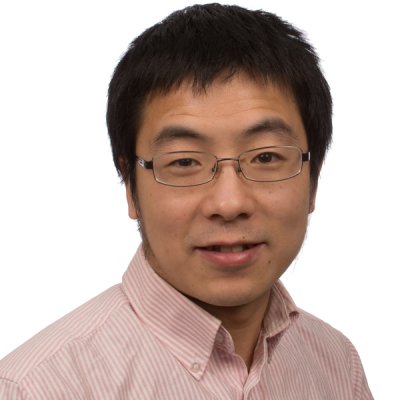