Green economies around the world? The role of resource use for development and the environment 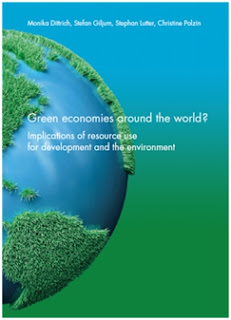 The first world atlas for resource use was presented by the United Nations Industrial Development Organization (UNIDO) at the Rio+20 Summit. The atlas was produced by researchers from the Sustainable Europe Research Institute (SERI) in cooperation with the German geographer Monika Dittrich. For the first time, the world atlas reveals the development of resource use and resource efficiency for all countries over the last 30 years. The underlying database was set up following the methodology of economy-wide material flow accounting and covers used material extraction and direct physical trade.

The report illustrates that world-wide use of materials nearly doubled between 1980 and 2008 to around 70 billion tonnes per year, with a rapidly rising trend after the turn of the millennium. The constantly high consumption of rich industrialised nations is increasingly competing with rapidly growing material consumption in emerging economies such as China and Brazil. At a global average, one person uses around 10 tonnes of resources every year; in Europe, it is an average of around 15 tonnes; in the rich oil exporting countries such as Qatar it is more than 100 tonnes. In contrast, the average person in Bangladesh uses only 2 tonnes per year.

Resource efficiency has increased in many countries in the past thirty years. At the global level, 40% more economic added-value is gained from one tonne of raw material compared to 30 years ago. However, this improvement in efficiency has been offset by a stronger increase in consumed materials.

The full report can be downloaded from the following website: 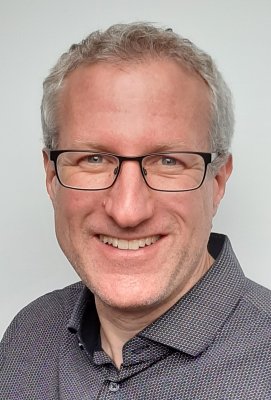 In the Media: INITIATE EU Consortium of innovative industrial transformation of steel and chemical industries through industrial symbiosis